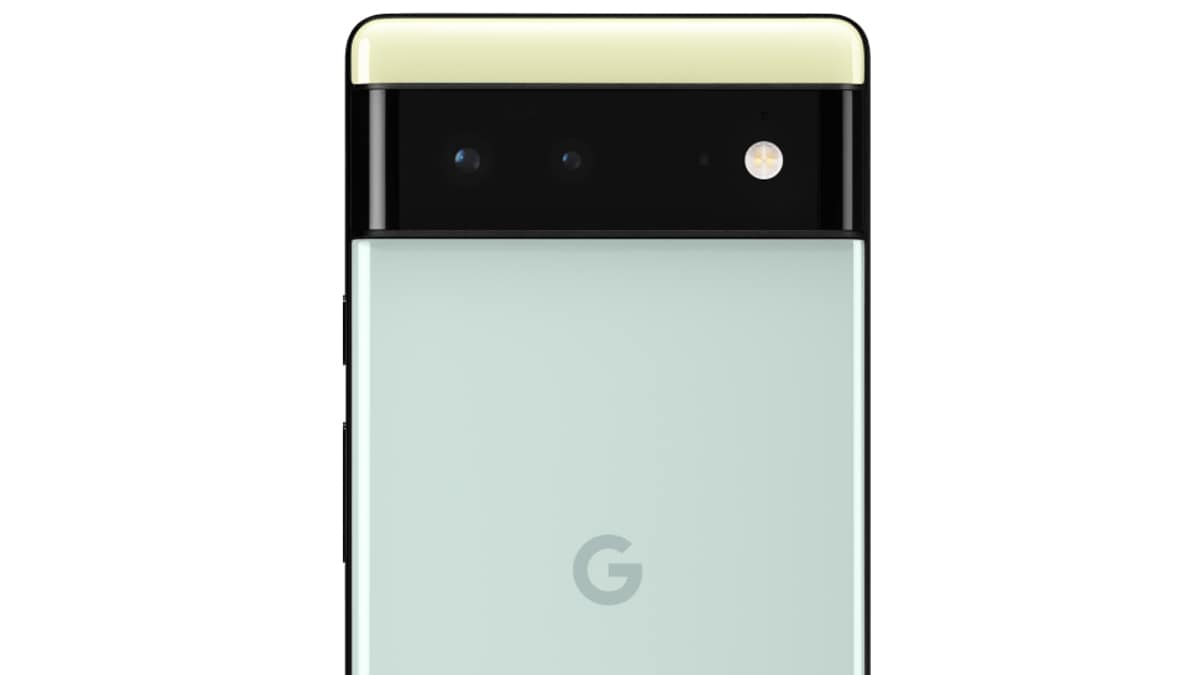 Google Pixel 6 price and specifications have apparently been leaked by a German retailer through promotional material posted online. The new Google Pixel phone is coming along with the Pixel 6 Pro later this month. As per the details appeared on the promotional material, the Pixel 6 will come with features including dual rear cameras, fingerprint sensor, and facial recognition technology. The smartphone could also be available with a pre-order promotion in Europe that is said to run until October 27.

As spotted by tech writer Nils Ahrensmeier, German retail chain Saturn has purportedly leaked the pricing and specifications of the Google Pixel 6 ahead of its official launch. A promotional flyer has been created by the retailer that suggests the details.

The Google Pixel 6 price will be set at EUR 649 (roughly Rs. 56,100) for the 8GB RAM + 128GB storage variant, the material shared by Saturn suggests. The surfaced pricing aligns with what a YouTuber had recently leaked. There would also be a pre-order offer running from October 19–27 under which customers would be eligible to receive Bose Noise Cancelling Headphones 700 worth of EUR 279.99 (roughly Rs. 24,200) for free, as per the flyer.

Alongside the pricing, the promotional material suggests some key specifications of the Google Pixel 6. The phone appears to have a dual rear camera setup with a 50-megapixel primary sensor and a 12-megapixel secondary sensor as well as an 8-megapixel selfie camera sensor at the front. It is also said to have a 4,620mAh battery and include a fingerprint sensor that could be embedded inside the display. Further, the material mentions that the Pixel 6 comes with facial recognition. This could be through a new sensor available at the front.

Google will launch the Pixel 6 — alongside the Pixel 6 Pro — at an event on October 19. Meanwhile, more rumours and leaks are likely to appear and suggest what we can expect from the next-generation Pixel flagship.

It’s Google I/O time on Orbital, the Gadgets 360 podcast, as we discuss Android 12, Wear OS, and more. Later (starting at 27:29), we jump over to Army of the Dead, Zack Snyder’s Netflix zombie heist movie. Orbital is available on Apple Podcasts, Google Podcasts, Spotify, Amazon Music and wherever you get your podcasts.

Apple Said to Face EU Antitrust Charge Over NFC Chip, May Lead to Opening Up Payment System to Rivals