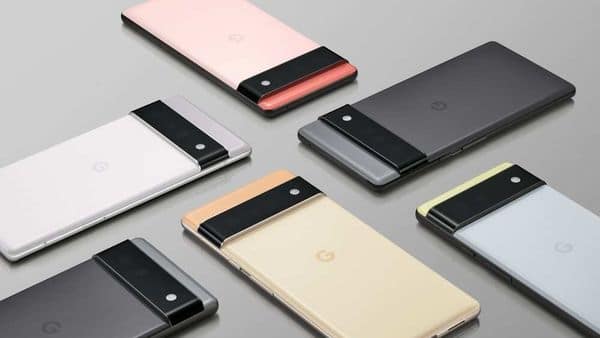 Google hasn’t been very discreet with its next-generation Google Pixel flagships. The company had completely revealed the design of the new smartphone last month and it has also announced that the phone will be powered by new Tensor chipsets.

Google Pixel 6 Pro and Google  Pixel 6 prices are the only remaining mysteries. However, the pricing of the devices has been leaked ahead of the official launch in October. Considering that Google is going all-out with the new Pixel devices, the company should increase the pricing substantially, when compared to previous year’s flagship device. However, a new report suggests otherwise.

The Google Pixel launch event is yet to be finalised, so readers should take the information with a grain of salt. The launch event is expected to take place on 19 October whereas the devices might start selling in different markets from 28 October.