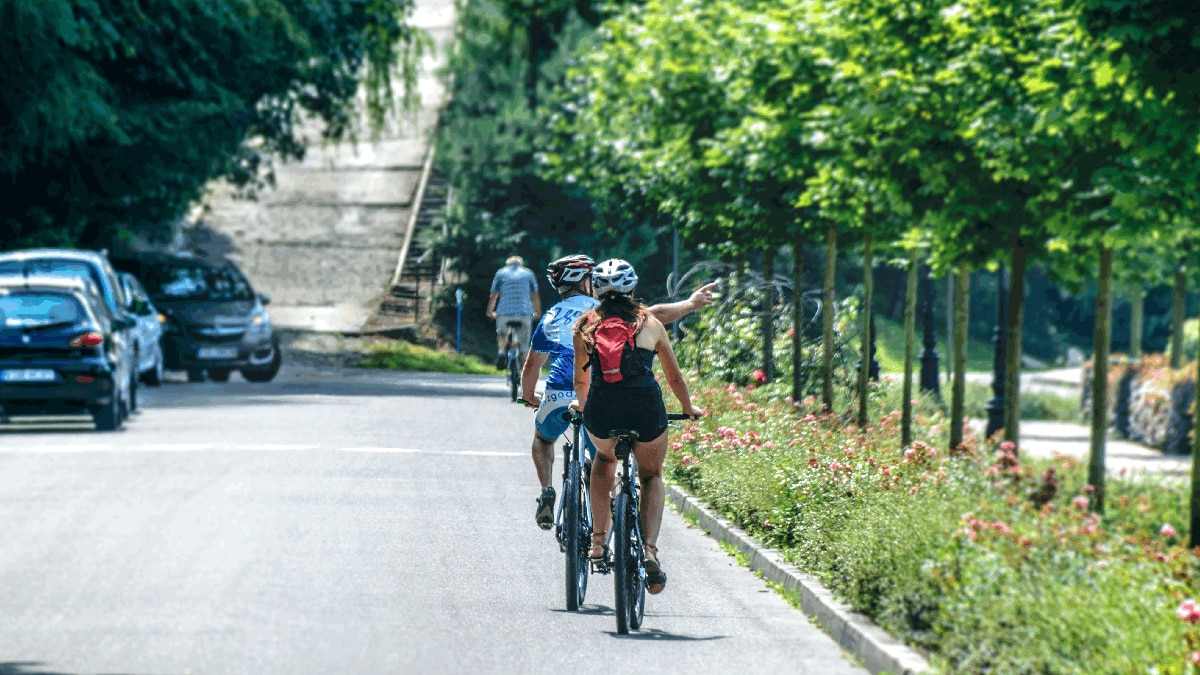 Google Maps is rolling out new features that are aimed at reducing the carbon footprint of its users. These include eco-friendly routing, lite navigation for cyclists, and bike and scooter share information that can help people make greener choices while commuting. With eco-friendly routing, Google Maps will suggest routes that are optimised for the lowest fuel consumption. The lite navigation feature will give cyclists important details about their route without have to enter turn-by-turn navigation that requires the screen to be on. With bike and scooter share information, users can quickly check nearby stations and how many vehicles are available at any moment on Google Maps.

Google via a blog post on Wednesday detailed all the new features that Google Maps is rolling out for users. The new eco-friendly routing uses Google’s AI algorithms to recommend the most fuel-efficient route, which may or may not be the fastest route to your destination. Commuters can check both the most fuel-efficient route and the fastest route to their destination and compare ETA (expected time of arrival) and fuel-saving. Google claims eco-friendly routing has the potential to prevent over one million tons of carbon emissions per year — that’s the equivalent of removing over 200,000 cars from the road. The update is currently available in the US on both Android and iOS. Google is planning to expand it to Europe and other markets in 2022.

With the lite navigation feature, cyclists can focus more on the road without keeping their mobile screen on or entering turn-by-turn navigation. The feature provides important details about the travel like trip progress, ETA update in real-time, and the route’s elevation in a quick glance. Android and iOS users in areas where cycling navigation is live will get this feature in the coming months.

Google Maps is also debuting information on nearby bike and scooter stations to let users check how many vehicles are available in cities including Berlin, New York, Sao Paulo, and Taipei. Users can make sure of a parking place before they head over to the station. Google has joined hands with few micro-mobility partners for this facility. The bike and scooter share information will be available in more than 300 cities worldwide on Android and iOS.

5 NFT Games You Can Play to Earn Cryptocurrency Rewards