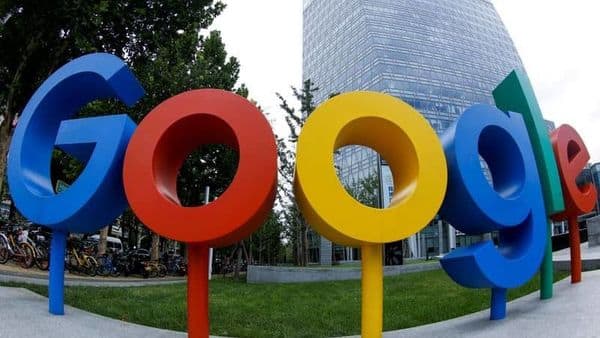 Australia’s competition watchdog expressed concerns about the dominance of Alphabet Inc.’s Google in a large part of the online-advertising sector, and said it is considering regulatory action against the tech giant.

Google has a dominant position in key parts of the so-called advertising technology supply chain, the Australian Competition and Consumer Commission said in a roughly 200-page report released Tuesday. It said it is considering specific allegations against Google under Australian law, but that Australia’s current competition rules aren’t sufficient to fully address the problem and that new regulations should be developed to even the playing field.

“We are concerned that the lack of competition has likely led to higher ad tech fees,” said ACCC Chair Rod Sims. That is “likely to reduce the quality or quantity of online content and ultimately results in consumers paying more for advertised goods.”

Ad tech services are used in the buying and selling of digital display advertising, according to the regulator, and they involve the automated use of complex algorithms to trade digital ads on websites and apps nearly instantly. Digital display ads include the images or videos that appear before or alongside content that is viewed online, the regulator said.

The regulator’s report focused on so-called open display channels, which are used by different website publishers to sell their ad inventory to many advertisers. These ads made up about 43% of the total amount spent on display advertising in Australia last year.

Another way to trade ads, called closed channels, involves publishers selling their ad inventory directly to advertisers using their own systems, according to the ACCC’s report. Social media platforms, like Facebook Inc., use closed channels. Search and classified advertising was also not a focus of the regulator’s report.

“Google’s digital advertising technology services are delivering benefits for businesses and consumers—helping publishers fund their content, enabling small businesses to reach customers and grow, and protecting people online from bad ad practices,“ the Google spokesperson said. “As one of the many advertising technology providers in Australia, we will continue to work collaboratively with industry and regulators to support a healthy ads ecosystem.”

Australia has taken an aggressive stance on regulating U.S. tech giants, an approach that has been widely watched globally as other countries mull similar steps. Earlier this year, Australian lawmakers passed a law effectively requiring big tech companies, including Google and Facebook, to pay news publishers for content. At one point, Facebook removed news from its platform for Australian users.

On Tuesday, the ACCC said that it estimated more than 90% of ad impressions traded via the ad tech supply chain passed through at least one Google service in 2020. It said that Google can act on behalf of both the advertiser and the publisher and operate the ad exchange connecting the two parties, creating a conflict of interest.

Several acquisitions by Google, including DoubleClick in 2007, AdMob in 2009 and YouTube in 2006, have helped solidify its dominant position in ad tech, the ACCC said.

The ACCC also said Google has access to a lot of data gathered via its Search, Maps and YouTube products, and that the extent to which Google uses its first-party data to advantage its ad tech business isn’t clear. The ACCC also found that the pricing and operation of ad tech services lack transparency.

Google has previously said that its ad tech products currently use extremely limited data from individual consumers from its user-facing services, when bidding for or targeting ads on third-party websites.