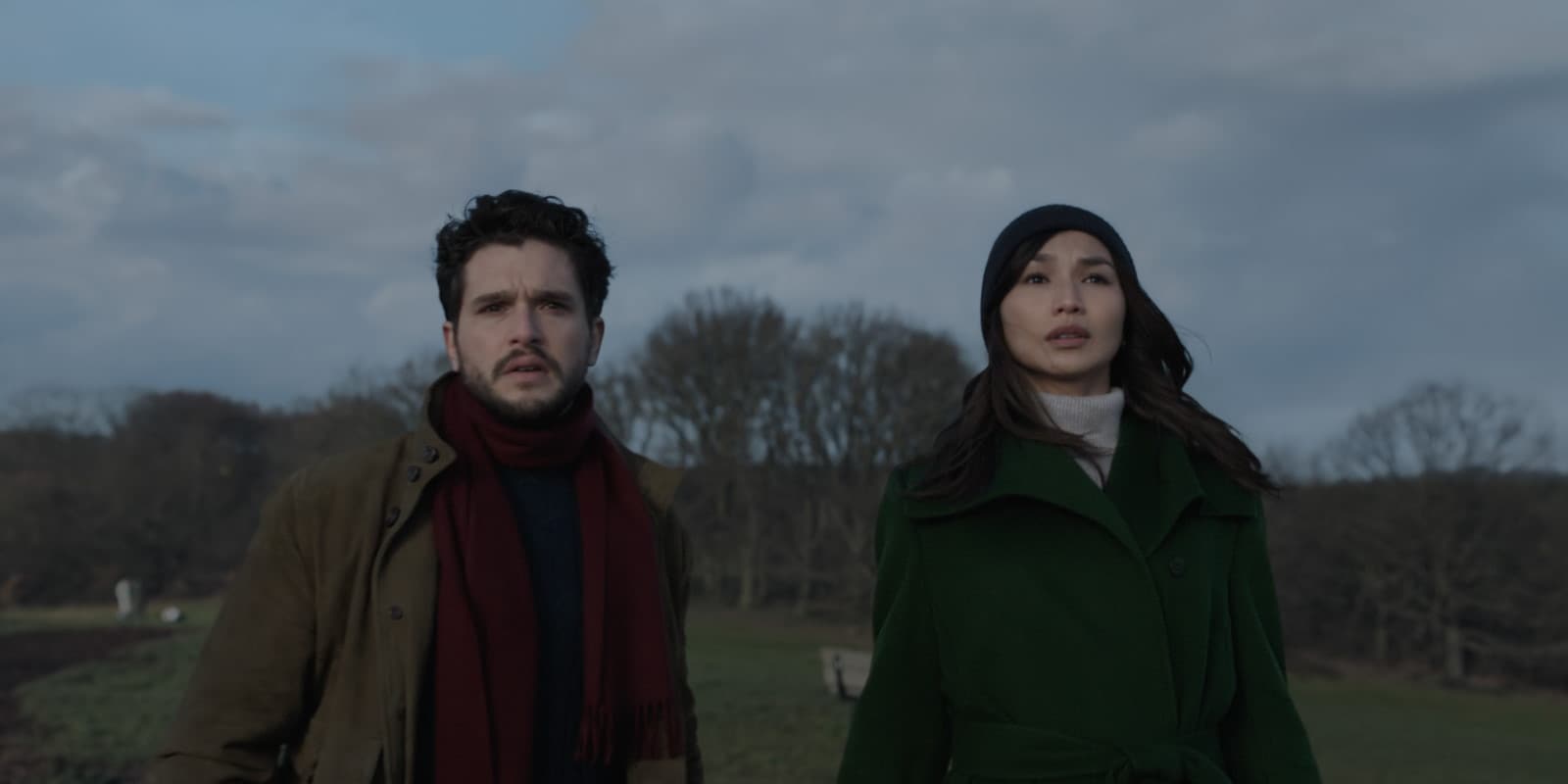 Eternals is set to be the second longest movie in the Marvel Cinematic Universe, writer-director Chloé Zhao has revealed. Though we don’t have an exact runtime yet, she has given us a ballpark figure. In a new interview, the 39-year-old Chinese-American filmmaker confirmed that Eternals will run at over two-and-a-half hours. That would make Eternals the second longest MCU chapter. After all, only one MCU chapter runs longer than two-and-a-half hours — it’s called Avengers: Endgame and it touched the three-hour mark. Avengers: Infinity War came very close, at 149 minutes.

Why is Eternals over two-and-a-half hours? Here’s what Zhao had to say to Fandango: “It could be longer! You know, it’s ten characters, the Celestials, and 7,000 years. There’s a lot going on.”

Who are these 10 characters? Eternals follows the titular immortal beings who were created by the Celestials — we met one Celestial in Star-Lord’s father Ego in Guardians of the Galaxy Vol. 2 — and draw their superpowers from cosmic energy. They have been living secretly on Earth for over 7,000 years.

There’s Gemma Chan as the empathetic Sersi, Richard Madden as Ikaris who can fly and shoot beams out of his eyes, Kumail Nanjiani as Kingo who can shoot projectiles out of his hands and is living as a famous Bollywood star, Lia McHugh as Sprite who can conjure illusions, and Brian Tyree Henry as weapons and tech inventor Phastos who’s the first gay MCU superhero.

We also have Lauren Ridloff as super-speed Makkari who’s the first deaf MCU superhero, Barry Keoghan as mind-manipulator Druig, Don Lee as Gilgamesh — the strongest of the Eternals, Salma Hayek as Eternals’ spiritual leader Ajak who can heal, and Angelina Jolie as elite warrior Thena who can create any kind of weapon from cosmic energy.

These are all new characters to the MCU, as Marvel fans will know. Eternals is completely standalone, with Zhao noting that all audiences need to know is the one-line plot of Infinity War and Endgame: “half the universe disappeared and [then] came back.”

“But what happens in this film will have huge implications on the future,” Zhao teased. Marvel Studios president Kevin Feige has claimed that Eternals will redefine the MCU. To that, Zhao said: “I think a big part of it is that audiences will be discovering the origin of the MCU through the mythology of the Celestials. I think by the end of the film, we will have a new understanding of planet Earth’s relationship with the cosmos, and also with her own inhabitants. But in that sense, it would have a huge effect on the future of the MCU.”