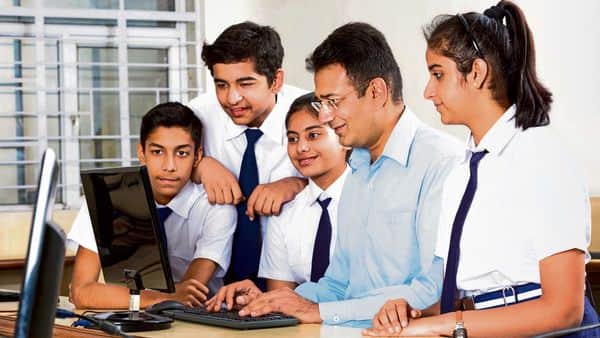 As long as offices were shut the share of the commercial/business segment in the overall personal computer (PC) market remained lower than the consumer segment throughout most of 2021, but this is set to change.

In 2022, the commercial segment is expected to dominate the PC market, while consumer demand will see a slowdown in comparison to 2021.

Aithal said demand for tablets and notebooks will be high due to large tenders from government and educational institutions.

“In 2022, we will see the growth of the commercial segment. As the large backlog orders were finally shipped out, we witnessed a healthy shipment growth of 47.6% year-on-year (y-o-y) in the third quarter,” said Sudhir Goel, chief business officer at Acer India.

Goel pointed out that enterprises, especially IT and IT-enabled services (ITeS) companies, continued buying to cater to the growing workforce that was stuck at home. The demand from small businesses (SMBs) to digitize their operations also strengthened the growth of the commercial segment.

“We also see governments and public sector undertakings (PSUs) contributing in 2022, with growth in the Indian economy and government’s focus on infrastructure and education. We expect these segments to have huge growth in 2022,” he added.

India shipped a record 5.3 million PCs in the September quarter, at a 34% y-o-y growth, according to a 15 December report by market research firm Canalys. These included 3.5 million laptops and 1.2 million tablets. Demand for desktop PCs also grew by 29% with 0.6 million desktop PCs sold during the quarter.

Another report by Cybermedia Research (CMR), published on 13 December, said that tablet shipments in India grew by 116% sequentially during the September quarter, and Lenovo led the market with a 27% share. The company also acquired a 27% market share in the PC segment on the back of large commercial orders, surpassing HP which was No. 1 earlier, and now has a 24% market share.

“Lenovo used to be very strong in the commercial segment. Due to the pandemic and anti-China sentiment, it lost its place in government and educational space. The company has started manufacturing tablets in India and we have recently seen some tenders close for Lenovo,” Aithal added.

Canalys said Lenovo’s success is partly because of local production, which has helped win back some of the lost orders with various government agencies.

Like Lenovo, Acer also ramped up local manufacturing with a special focus on desktops to meet specific government criteria for a contract order.

Large government orders require vendors to ensure that over 50% of the supplied devices are manufactured in India. The Taiwanese company’s notebook shipments have almost doubled annually, while its desktop business also grew by almost 100%.

Overall increase in demand for PCs in the September quarter is also being attributed to the “quick economic recovery” in India, led by startups and large enterprises. Aithal said that “the seasonal rise in consumer demand has boosted shipments in consumer channels” but increasing “enterprise and SMB procurement has ensured strong growth in all segments”.

Meanwhile, uncertainty around the pandemic is forcing the education sector to continue with hybrid learning models, to stay ready for a future lockdown.