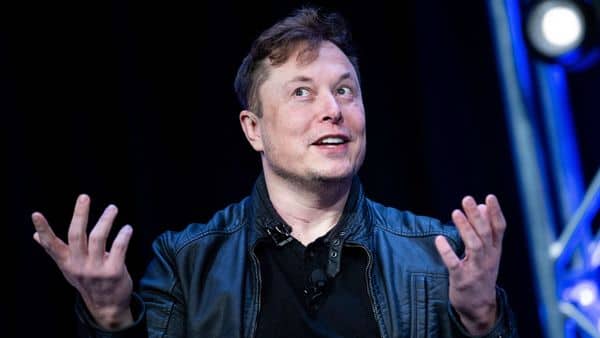 Starlink Country Director for India Sanjay Bhargava, in a LinkedIn post on the first day in office, said that the company has already received 5,000 pre-orders in India, and the company is keen to work in rural areas for providing broadband services.

“Our stretch target is to have 2,00,000 terminals active in India in December 2022. Actual numbers may be much lower than that or even zero if we do not get government approval but it is very unlikely that we will exceed 2,00,000,” Bhargava said.

Starlink is charging a deposit of $99 or ₹7,350 for customers to be part of a priority list. The pre-order deposit will be adjusted against monthly fee once the service is activated. People can also take a refund but they will lose their priority status.

It claims to deliver data speeds in the range of 50 to 150 megabit per second in beta stage. The company will compete against Reliance Jio, Bharti Airtel, Vodafone Idea in the broadband segment and will be a direct competitor to Bharti Group-backed OneWeb.

“A remote area in Goa wanted Starlink. We will be working with rural constituencies who are keen to have 100 per cent broadband. Most of this will be provided by terrestrial broadband, but the hard to serve areas will be handled by Satcom providers like Starlink,” Bhargava said.

“We look forward to the day a rural constituency in India can declare itself to be 100 per cent broadband. Politicians and bureaucrats interested in working with Starlink and other broadband providers are welcome to contact me,” he added.

In a pre-order note, Starlink said that its service is available in many countries and it will be easier for it to get government approvals if it has a high number of pre-orders from India.

“The government approval process is complex. So far there is no application pending with the government, so the ball is in our court to apply for consideration which we are working on. Our approach will be to get pilot approval quickly if pan India approval will take long. We are optimistic that we will get approval for a pilot program or Pan India approval in the next few months,” the note said.

The note also explained uncertainty around the delivery of Starlink services due to shortage of semiconductor and liquid oxygen.

“The semiconductor shortage has affected the rate at which Starlink kits can be manufactured. There is a shortage of liquid oxygen which is required for the rockets to put more Starlink satellites into space. Global pre orders have crossed 5,00,000 and around 1,00,000 terminals are active so there is a big global backlog,” the Starlink note said.