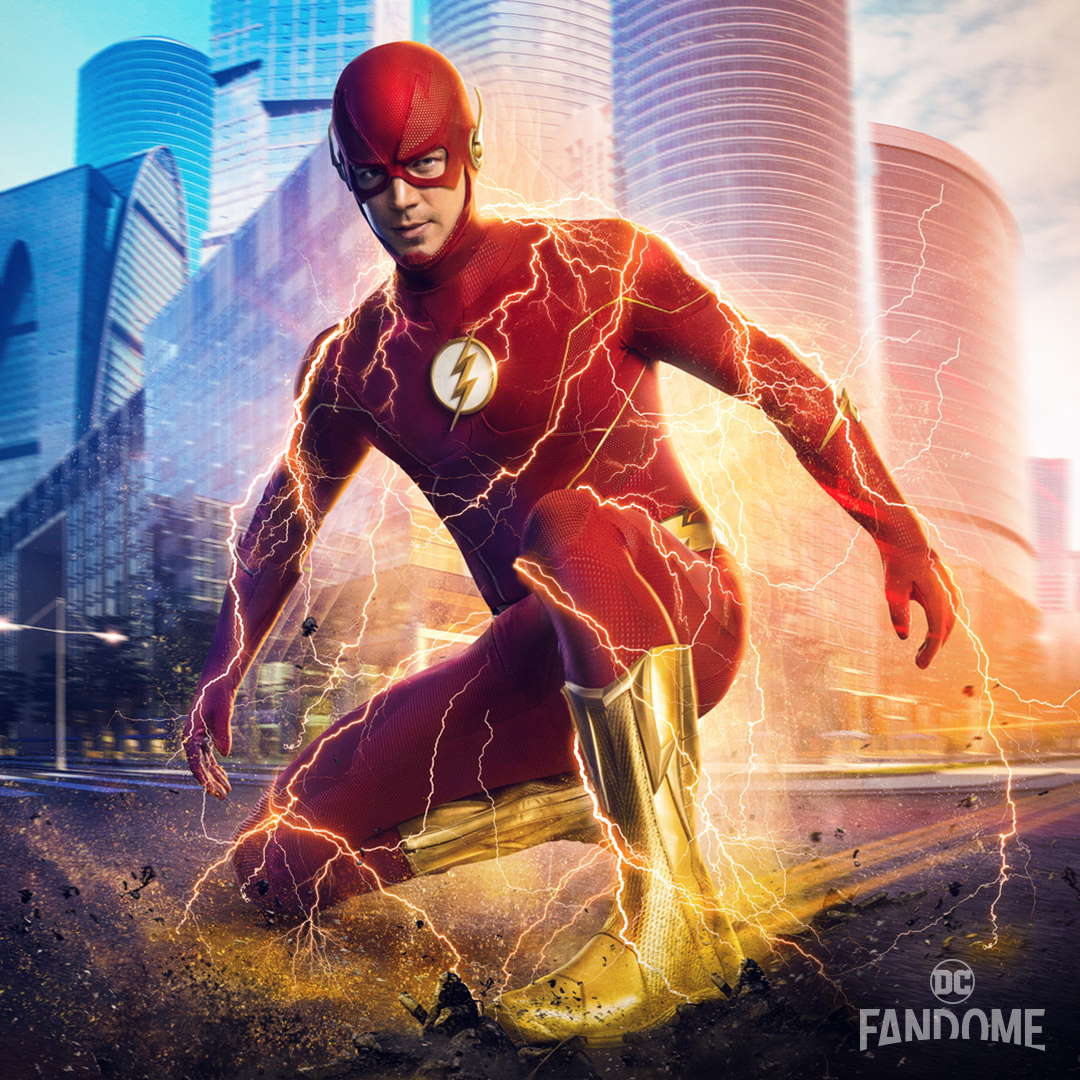 The Flash season 8 will be golden. At DC FanDome on Saturday, The Flash star Grant Gustin revealed that his Barry Allen will finally be getting his golden boots with the upcoming eighth season of the seemingly never-ending DC superhero series that begins next month on The CW (in the US) and Amazon Prime Video (in India). It promises to be a mega start, with The Flash season 8 kicking off with the five-part crossover event “Armageddon” that will bring in Batwoman (Javicia Leslie), Atom (Brandon Routh), Black Lightning (Cress Williams), Sentinel (Chyler Leigh), Mia Queen (Kat McNamara), and Ryan Choi (Osric Chau).

They will be going up against a bunch of villains, headlined by the alien conqueror Despero (Tony Curran) who’s got both physical and mental strength to stand toe-to-toe with the DC heroes. Visually though, The Flash and the Arrowverse’s version of Despero isn’t very alien like in the DC Comics. For instance, he doesn’t have a third eye. Despero does keep the mohawk though, for what it’s worth. Other villains for The Flash season 8 “Armageddon” include the returning Eobard Thawne/ Reverse-Flash (Tom Cavanagh) and Damien Darhk (Neal McDonough).

Though the DC television universe is called the Arrowverse, The Flash is essentially its biggest and most important show at this point, what with Arrow wrapping things up with its eighth and final season last year. With its own seasn 8, The Flash is set to match Arrow in another regard — and with no word from the studios yet, at this point it seems like The Flash will surpass its mothership if it’s renewed for a ninth season.

The Flash season 8 premieres November 16 on The CW. No word on an exact India release date, though you can expect new episodes to be available on Prime Video following its new deal with WarnerMedia earlier this year.