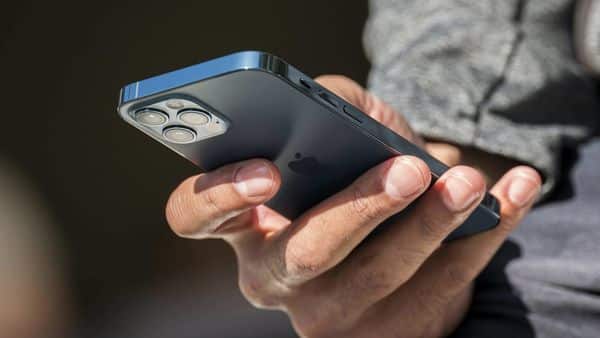 China has unveiled proposals that will require some mobile-app operators to undergo security reviews and strengthen protection for minors, the latest step by Beijing to boost scrutiny of the country’s massive internet sector.

China’s top internet watchdog, the Cyberspace Administration of China, on Wednesday proposed a wide range of revisions to its regulation of mobile apps, including requiring operators of news apps to obtain licenses to publish news and undergo security reviews before launching any new features or technologies that could influence public opinion or mobilize society.

The revisions to mobile app regulations, which first went into effect in 2016, also put more focus on cybersecurity measures, personal data privacy, and call for stricter protection for minors within apps.

The proposals follow from several new internet-related laws passed by China in 2021, including the Personal Information Protection Law, one of the world’s strictest data-privacy laws, said Xu Xinming, a lawyer at China Intellectual Property Lawyers Network.

Some analysts said the move likely didn’t come as a total surprise after Beijing on Tuesday unveiled new rules requiring some digital-platform operators to undergo cybersecurity reviews before listing overseas, among other measures. In August, officials also floated new guidelines for data collection by app makers.

“Personally, I am neutral on this rule and expect the cybersecurity regulatory landscape to remain strict in the near term,” said Chun Sung Oong, an internet analyst at brokerage UOB Kay Hian.