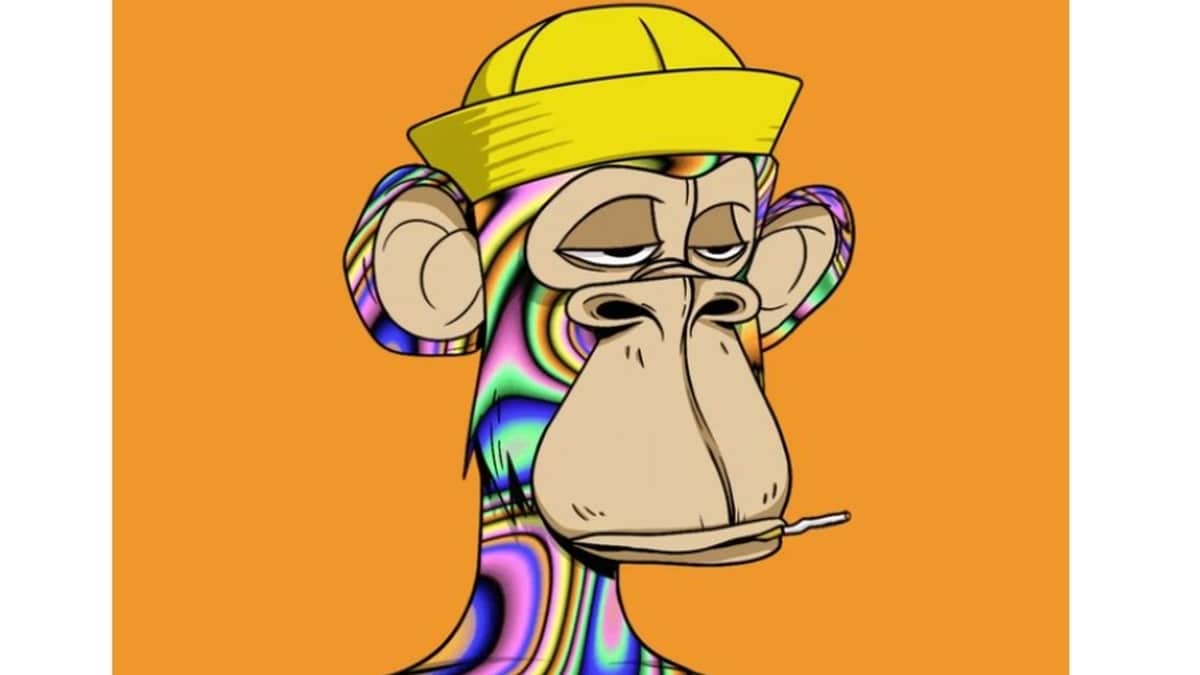 Owners of BAYC’s NFTs are billed as members of the club, and membership has privileges, one of which will be an in-house token that buyers can collect and avail. The Twitter thread explains that an ERC-20 token may be incredibly easy to create, but those at Yuga Labs are looking at a larger picture. With plans to launch its own Decentralised Autonomous Organisation or DAO, BAYC’s token could help serve as a governance token or sort and help expand the project into other branches of crypto-assets including DeFi.

According to the team at Yuga Labs, they’re looking to launch a token in the first quarter of 2022 and the team is working with blockchain tech firm Horizen Labs (which has its own ZEN token), as well as the legal team of Fenwick and West, to develop plans to launch the token. “First things first: It’s stupid easy to launch an ERC-20 token; it takes minutes,” the account wrote. “It’s much more complicated to construct a legally compliant token and set it up in a responsible, sustainable way.”

“Not to mention thoughtfully craft dope utility and governance, benefit our club members, and bring the BAYC ecosystem to a much wider audience,” the thread continued. “For the sake of our members and the broader NFT community, we want to do this in a sound way.”

The Bored Ape Yacht Club’s claim to fame is the implementation of an idea that NFT purchases could become a pass to an exclusive club of holders. Once you purchase an NFT, you become a part of a community that receives access to a private Discord community, gain access to exclusive merchandise, and also receive free additional NFTs in the form of Bored Ape Kennel Club and Mutant Ape Yacht Club collectables.