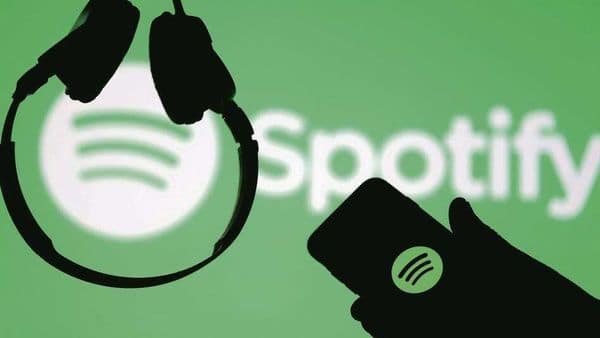 India is forecast to have 95 million monthly active users (MAUs) for online audio content by the end of 2021.

This includes podcasts, audiobooks and other audio-based online entertainment and is a 34% rise from the 71 million recorded last year, according to an analysis by market research firm RedSeer.

Only 12% of the Indian population “has ever listened to a podcast”, which indicates that there’s “immense room for growth”, the company said.

“Platforms are increasingly devoting more resources to producing high-quality content and bringing on celebrities to narrate and host shows. Few platforms, such as Headphone and Khabri, are investing in stronger UGC filtering and recommendation engines,” it said.

Labyrinth Literary Agency, which provides author representation and editorial services across books and films, often encourages its writers to do podcasts, according to founder Anish Chandy. Writers who are experts in a particular field or domain do well on podcasts and, while some also monetize the podcasts, the majority is using podcasts to gain wider reach, he said.

“There’s a perception, whether right or wrong, that if it is an intelligently done podcast, that means you know what you are talking about,” he said.

However, podcasting is not a quickfire solution for gaining wider reach, he noted. Most creators who do well on podcasts are those who already have a large following on other platforms, such as Instagram or Twitter, as they can leverage that reach to promote their podcasts.

Further, RedSeer’s analysis noted that platforms also have a role to play.

“Indian players have successfully created low data usage apps to deliver podcast content, with diversification around vernacular and celebrity-driven content,” it said. “The mix of free and premium models to subscription also allows new users to experiment and consume this new form of entertainment,” it said.

In its third quarter earnings report, global streaming firm Spotify had said that it saw “notable traction” for original podcasts in India and Latin America. It said the Mythpat podcast is one of the top performing shows on its platform in the Indian market.

RedSeer’s report isn’t the first to predict a noteworthy rise in such content. In its September 2020 media and entertainment report, KPMG said that podcasts would be among the key listening trends worth watching after the pandemic.

The firm said it had noted a 23% rise in podcast listening after covid-19 drove people indoors.

However, Chandy warned that while there is no doubt that listenership for podcasts is growing, it’s growing off a small base. “Off-hand, if someone says there are 95 million unique podcast listeners in India, I would ask how do you define a listener, how many minutes is it. It sounds a bit high,” he said.