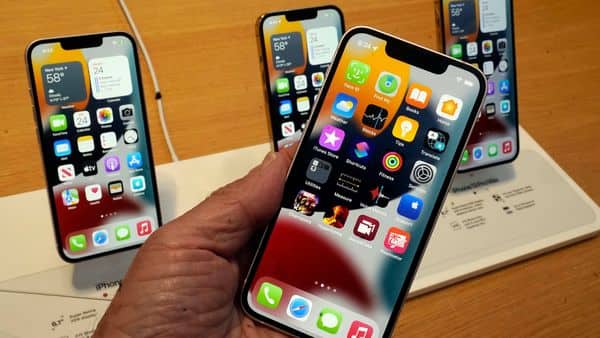 Apple released major updates for iOS 15 and iPadOS 15 earlier this week, to fix several bugs and a major security flaw hounding the two operating systems. Now, reports suggest that the tech giant is working on a iOS 15.1 and iPadOS 15.1 builds for iPhones, iPod touch and iPads.

As per a GSMArena report, Twitter user @RobertCFO obtained confirmation from an Apple Product Security Team member about the final build’s release date. The leaked email shared and then removed from Twitter claimed that the iOS 15.1 and iPadOS 15.1 will release on October 25, a week after Apple holds its Unleashed event where it is expected to launch the M1X-powered MacBook Pro.

Apple iOS 15.1 is expected to bring SharePlay which lets you remotely watch and listen to streaming content with your friends via FaceTime, ProRes video support which is Apple’s new lossy video codec, as well as Covid-19 vaccination document support in the Wallet app and bug fixes for the known issues in iOS 15.

Earlier this week, Apple released iOS 15.0.2 and iPadOS 15.0.2 builds for iPhones, iPod touch and iPad to fix certain bugs and a serious security loophole. The updates addressed the problem of photos disappearing from Photo Library after they were saved from Messages, problems with Find My feature and a zero-day vulnerability that granted hackers access to devices.