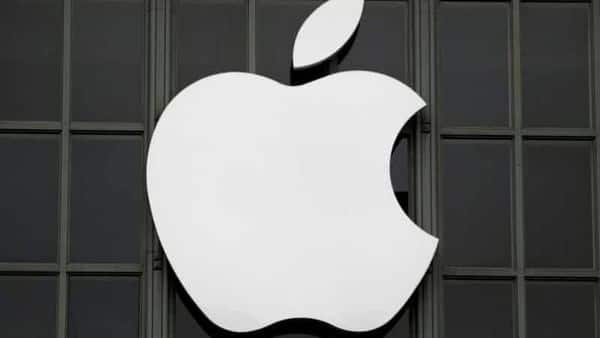 Apple supplier Foxconn’s plant near Chennai in southern India will remain shut this week following protests, government sources told Reuters on Tuesday. This might hurt the production of smartphones coming out of Foxconn India unit.

Five days of holiday have been declared at the plant, the Superintendent of Police in Kancheepuram said, following protests against food poisoning at a unit.

Scores of workers of Foxconn Technology India Pvt Ltd staged a protest on the Chennai-Bengaluru highway after roughly 150 employees were hospitalised for food poisoning at the factory of iPhone-maker. According to Reuters news agency, the police have detained scores of people for blocking highways on Sunday.

According to the Chennai police, food poisoning sparked protests by Foxconn factory workers and their relatives, who blocked a key Chennai-Bengaluru highway for several hours.

“There was an outbreak of acute diarrhoeal disease reported among the Foxconn employees,” the statement from the Thiruvallur district administration said. It said 256 workers were treated as out-patients and 159 were hospitalised, of whom 155 have already been discharged.

“Nearly 70 women and 22 men have been detained since Saturday for blocking the highway,” the news agency reported.