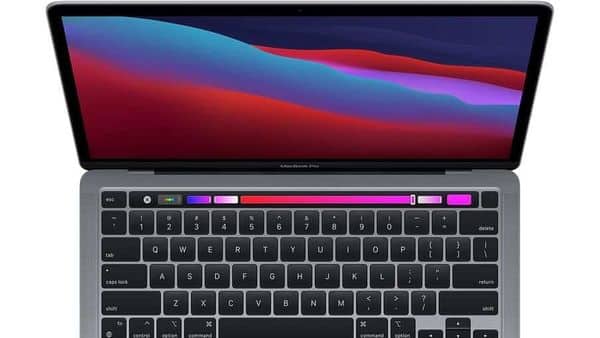 Apple Inc. has set the date for a media event to unveil the first redesign to its MacBook Pro laptop in five years: Oct. 18.

The event, which was announced with the tagline “Unleashed,” will be Apple’s second of the fall device launch season. Last month, the company held an online event to introduce the iPhone 13 line, new iPads and the Apple Watch Series 7.

The new MacBook Pro will be the biggest change to the product since the current design was introduced in October 2016. The new models will be the first high-end MacBook Pros to replace Intel Corp. chips with Apple-designed processors. The Mac — once Apple’s flagship product — remains a steady seller for the Cupertino, California-based company, generating about 10% of sales.

The latest models will include a new design, a MagSafe magnetic charger, and revamped displays in 14-inch and 16-inch sizes. The devices also will return the HDMI port removed in the last redesign and and remove the controversial Touch Bar touch-screen strip from the keyboard. Apple last upgraded the low-end MacBook Pro at the end of last year with its M1 processor. The high-end MacBook Pro hasn’t been updated in two years.

The new MacBook Pros, internally codenamed J314 and J316, will use a higher-end version of the M1 chip, with increased performance for both main computing tasks and graphics, Bloomberg News reported earlier this year.

The new chips will have 10 cores total, including eight high-performance cores for more involved tasks and two low-power cores for more basic operations. They will also come in both 16-core and 32-core configurations for graphics. That compares with the M1, which comes with four high-performance and four low-power cores and seven or eight graphics cores.

The new chips will eventually make their way to other future Macs. Apple has also been working on a revamped high-end Mac mini, a smaller Mac Pro, a larger iMac, a new low-end MacBook Pro and a revamped MacBook Air.

In addition to the new Macs, Apple is working on a successor to its lower-end AirPods. The new version will look similar to the AirPods Pro and have a redesigned charging case, Bloomberg News has reported.