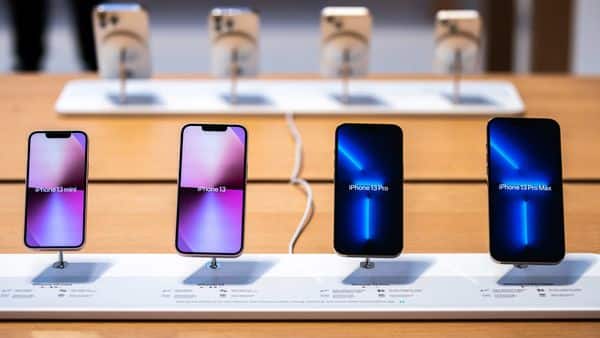 Apple has finally released a fix for a bug that didn’t allow users to unlock their devices using the Apple Watch. The American tech company has rolled out the update iOS 15.0.1 and iPadOS 15.0.1.

The changelog of the new fix for iOS and iPadOS devices, “including an issue where some users could not unlock iPhone 13 models with Apple Watch”. iPadOS 15.0.1, on the other hand, just comes with unnamed “bug fixes for your iPad”.

Apple iPhone 13 and Apple iPhone 13 Pro owners complained about issues in the “Unlock with Apple Watch” feature. This feature was made to automatically detect the user’s smartwatch and allow access to the phone without the need of entering a password.

Apple later acknowledged the issue in the new iPhone models as many users rely on this feature as using masks prevent them from using FaceID.