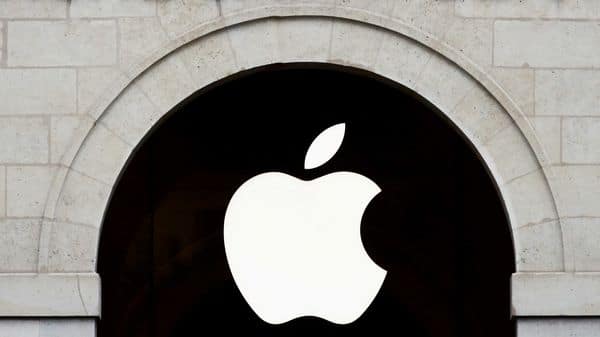 Apple Inc. may see the European Commission send formal charges over its refusal to allow rivals use contactless payments on phones, according to two people familiar with the case.

EU officials are working on a so-called statement of objections, which is not yet ready to be sent, said the people, who asked not to be named because the process isn’t public.

Regulators have been investigating access to the “near-field communication chip” as part of a wider investigation started last year. At present, iPhone and Apple Watch users can only make contactless payments using Apple Pay. Banks and other competitors have said they want the same functionality for their own iPhone apps but Apple refuses access to the chip.

Apple didn’t respond to a request for comment. The European Commission declined to comment, saying the investigation was ongoing.