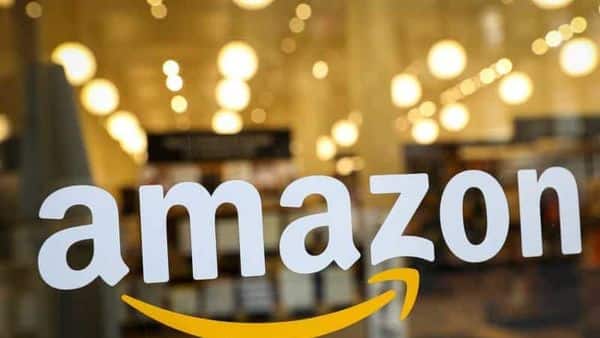 Amazon.com Inc. is broadening its bet that users of its voice software want to see things, too, rolling out an Echo device with a 15-inch screen.

The new device, called the Echo Show 15, is a wall-mounted smart screen that can stream Prime Video and Netflix, display calendars and comes with a custom-built chip to help process voice commands.

“We think of it as a kitchen TV, just much, much smarter,” said Miriam Daniel, a vice president with the Seattle company, during a new devices showcase held on Tuesday.

Amazon also announced a tie-up with the Walt Disney Co. to put Echo devices in the company’s theme parks and hotels. Expected next year, they’ll be equipped with new software, called Hey, Disney!, built on the technology behind Amazon’s Alexa. That will enable visitors to interact with Disney characters and summon Alexa for other tasks.

The company, which flopped in its attempt to launch a smartphone line, has nevertheless built a massive consumer electronics business around its voice-controlled Echo smart speakers and accompanying Alexa software. Other hot sellers include Fire TV streaming sticks and home security equipment from Ring, the southern California smart doorbell maker Amazon acquired in 2018. Amazon has held new product unveilings in each of the last several years, an effort to position itself at the center of the burgeoning market for smart-home gadgets.

Amazon’s devices unit has been a frequent target of criticism, from privacy advocates who question the wisdom of always-on microphones in the home, and civil liberties groups alarmed by Ring’s partnerships with police departments and security practices. Those doubts haven’t derailed Amazon’s sales.

Amazon earlier this month announced its first line of televisions, as well as an update to its Kindle e-reader line. Bloomberg News reported last week that Amazon was working on a larger Echo with a wall-mountable screen, a TV sound bar, and more advanced smart-speaker technology for use in cars. The company has also considered developing an Alexa-powered wearable device for children.